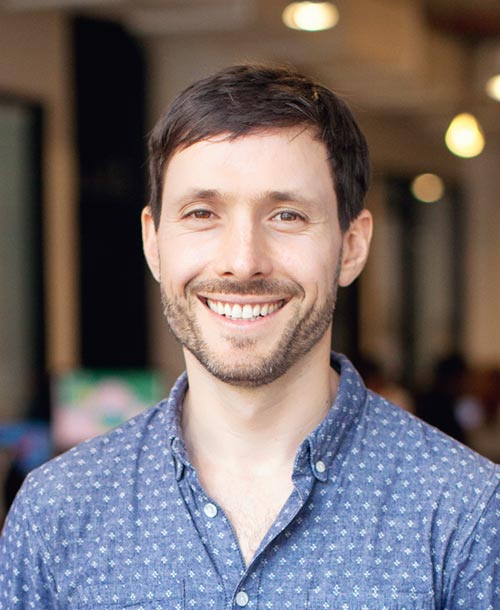 Growing up in Brooklyn, I was surrounded by graffiti art. It inspired my first serious artistic efforts, in sketchbooks and the occasional train tunnel. That led to an illustration degree from Parsons, after which I began working as a freelance illustrator for the Washington Post, Boston Globe, Apple and many others.

Meanwhile I grew up surrounded by the political activism of my parents, and after college, lucked into volunteering for a successful progressive campaign. Winning was euphoric. My freelance work only took up about half of my time, so the rest I filled with activism. The highlight was managing a successful campaign to bring public campaign financing to the San Francisco mayoral race.

Utlimately, I merged my design and activism with the creation of Incitement Design, a boutique creative agency focused on political campaigns and causes.